A Vegetable by Any Other Name ...

Everyone is familiar with the famous “balcony scene” in Shakespeare’s Romeo and Juliet. In it, Juliet says, “What's in a name? that which we call a rose / By any other name would smell as sweet.” It is a beautiful sentiment if you are a star-struck teenager in love for the first time, but does it square with real-world experience? 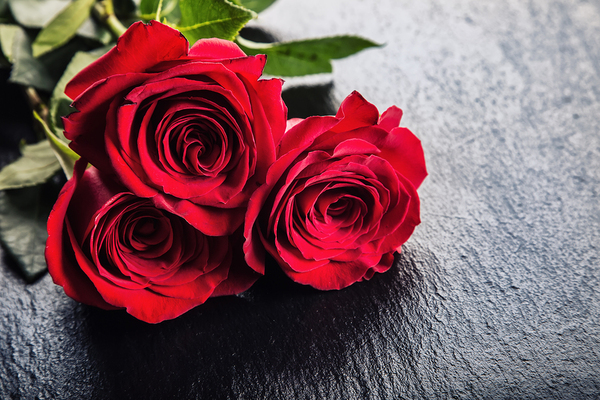 Words pack meaning and elicit emotions, whether you like it or not. Which would you rather smell, cooking aromas or cooking fumes? Canola oil comes from specially bred rapeseed, yet it sounds far more appealing than rapeseed oil, to which it is very similar. Food packaging designers for newer, more sustainable food products are realizing that how they label their products can make a big difference in how those products are perceived by consumers.

Food packaging design is bound by many regulations, yet within these constraints, brands and their designers can sway consumer opinion – sometimes considerably – by the words they choose. For example, “dried plums” sounds like a healthy, convenient snack, while “prunes” sounds like something you only eat because you have to do so.

Sustainability has become more important to the average consumer in recent years, and how food manufacturers label their more sustainable offerings can profoundly affect their success. One critical distinction many of them are discovering the hard way is the different reactions elicited by the words “vegan” and “plant-based.”

The description “plant-based” appeals to the average person’s desire to consume a healthier diet that is easier on the planet. It carries connotations of responsibility, both to one’s own health and as a member of the human race. The term “vegan,” on the other hand, while essentially meaning the same thing, carries markedly different connotations. People tend to think of vegan food as tasteless mush that is unsatisfying, whether or not that is true.

While a person may think that “vegan” is among the most health-promoting words you could include on a label, many companies are finding that the designation makes people assume that only the committed vegan would like a product, and vegans (and even vegetarians) actually make up a tiny percentage of the population. 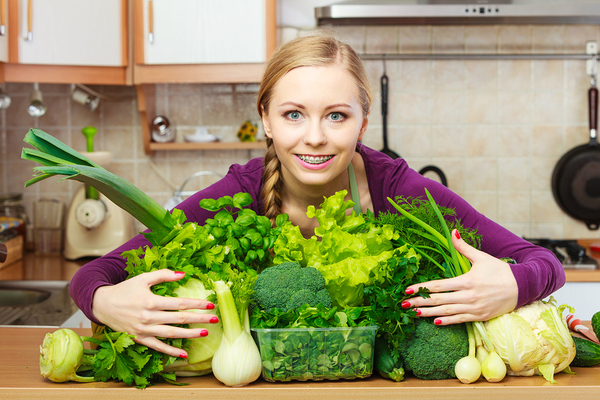 People who embrace the idea of a healthier, more sustainable diet nonetheless eschew the label “vegan.”

New York-based Tyme, a startup promoting healthy fast food served in jars, produces foods that are almost exclusively vegan, yet they do not advertise them as such. Tyme, and companies like them that want to market “beyond the converted,” are finding that they sell more healthy, sustainable, vegetarian products when they are not actually called those things on the package labels.

One's expectations significantly affect one's sensory perceptions, as countless studies have shown. For example, many soda lovers say they prefer the so-called Mexican Coca-Cola, which is made with sucrose rather than high-fructose corn syrup. Chemical analysis of Mexican Coke finds glucose and fructose rather than sucrose, which could be caused by the carbonic acid in the product.

Yet, taste tests in which unlabeled and labeled products were compared while tasters underwent brain scans found that brand consistently trumped taste. So, does Mexican Coke really taste better than Coke made in the US, or does the branding, along with the “Hecho in Mexico” label, make the difference to fans?

It is not only in the soft drink and snack food worlds where perceptions are swayed by labeling. People with more high-end tastes can easily be fooled as well. Diners at a restaurant in Illinois were offered a free glass of Cabernet Sauvignon to accompany their French meal. Half of the wines were labeled as California wine, while the other half claimed to be from North Dakota.

In both cases, the identical, inexpensive wine was used. The diners who thought they were drinking wine from California said both the wine and the accompanying food tasted better, and they were likelier to make return reservations. In other words, sensory expectations can even extend beyond the focus product, to products accompanying them.

The importance of food packaging design is repeatedly underscored by how consumers react to different labeling preferences. In some cases, brands must ironically distance themselves from certain properties (even positive, healthy ones) in order to market to a larger target audience. Testing with actual consumers is ultimately necessary to avoid unforeseen problems with wording on food packaging labels.

PKG Brand Design is always on the forefront of new CPG branding and packaging initiatives - to read more, please subscribe to our blog to always be current on the latest package design industry news. 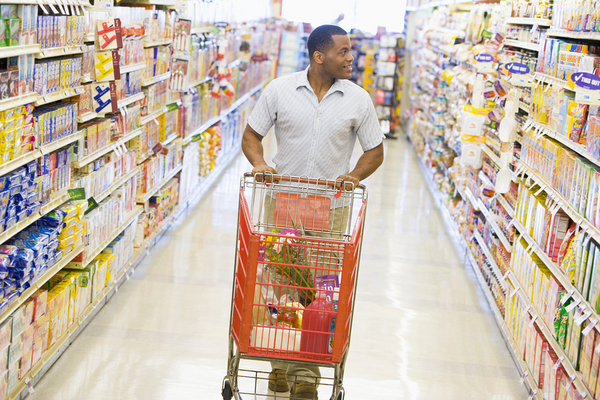