This New Six-Pack Alternative Will Reduce Plastic Waste by 75%

Seventy-eight million metric tons of plastic packaging are produced worldwide each year, and of this, only 14% is recycled. 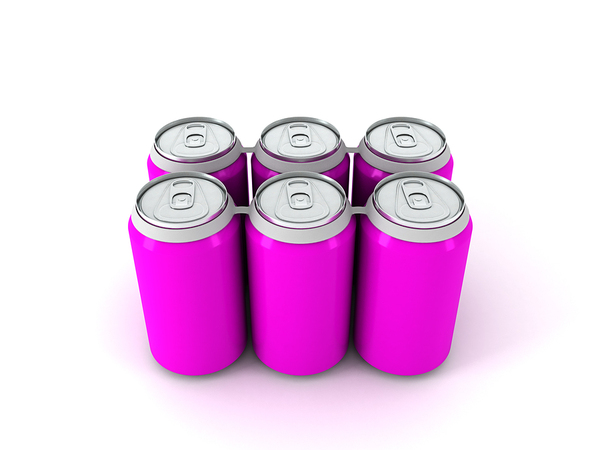 In more developed parts of the world, recycling infrastructure is well-established, and because of this, many packaging designers prefer to stick with plastics. But in developing nations, where recycling infrastructure is inadequate or absent altogether, plastic packaging presents a big problem as populations grow richer and consume more products contained in plastic.

Plastic is lightweight and it floats, so when it escapes from waste collection systems, it flows into oceans in alarming amounts, posing dangers to ocean and shore wildlife. One well-known culprit is the plastic six-pack ring. Traditional six-pack rings are often chewed on by wildlife or can ensnare and endanger them. Fortunately, there are new alternatives that are safer for the environment and ecosystems.

How the “Snap Pack” Works

Danish brewer Carlsberg is now using an innovative alternative to traditional six-pack rings. A small blob of specially formulated glue holds cans of beer together firmly while allowing them to be pulled apart without damaging the cans. As an alternative to six-packs held together with plastic rings, these “snap packs” will reduce plastic waste by 76% and will eliminate 1,200 tons of plastic from being produced. This simple blob of glue can withstand a range of temperatures and lasts through storage, transportation, and home refrigeration. The small patch of glue left behind when cans are pulled apart can be recycled along with the aluminum can.

Another alternative to plastic six-pack rings is called E6PR, which stands for Eco Six Pack Ring. They’re compostable and technically edible, so if they are not captured in the waste stream and make their way into oceans, they will eventually dissolve.

Developed in 2017 in Mexico, the E6PR has won numerous awards. Today they’re used by brewers in Mexico, the USA, Australia, South Africa, Poland, Scotland, and the Solomon Islands. The E6PR is made from natural fibers, and though they have no taste and no nutritional value, they do far less harm than plastic does to marine animals who take a bite out of them.

Ideally, they should be disposed of in a composter, but if they end up in a landfill, they will eventually biodegrade.

Polymers That Dissolve in Water 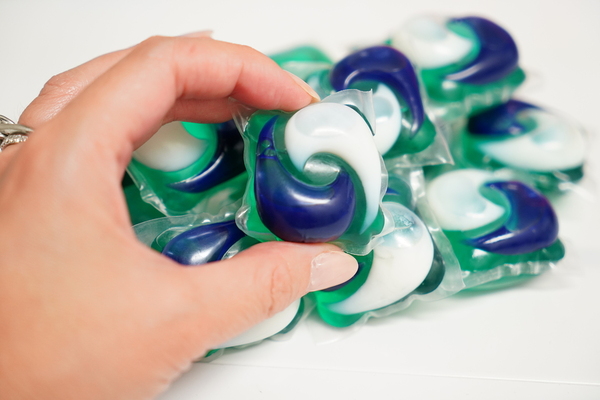 Six-packs of beer aren’t the only food products that are undergoing rapid evolution in their packaging designs. U.S.-based MonoSol produces transparent ethylene-based polymers that dissolve in water. They’re already used for containing dishwasher and laundry pods, but they can also be safely used for food containment, according to U.S. and EU regulators.

These polymers do not affect the texture, smell, or taste of the food products they contain, though they may have flavorings added to them. Eventually, they may be used for packaging servings of rice, pasta, or hot cocoa.

Keeping packaging from contaminating the environment requires multiple angles of approach. One angle is stepping up recycling infrastructure, while another is avoiding single-use plastic containers wherever possible. And now innovative food packaging designers are creating alternatives to plastic that are far easier on the environment, especially highly sensitive ocean ecosystems. PKG Brand Design is always on the forefront of new CPG branding and packaging initiatives; please subscribe to our blog for the latest package design industry news! 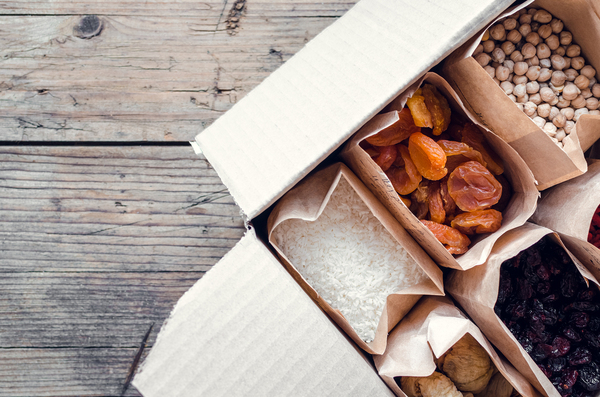 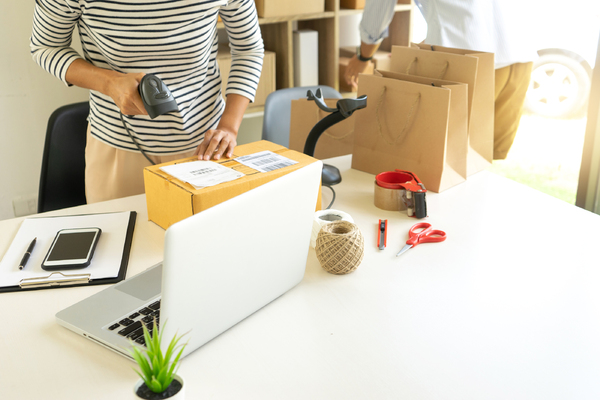 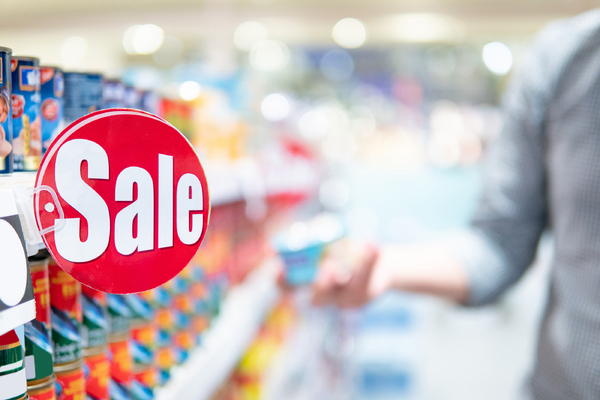