Plastic Bans: Turning a Threat Into an Opportunity 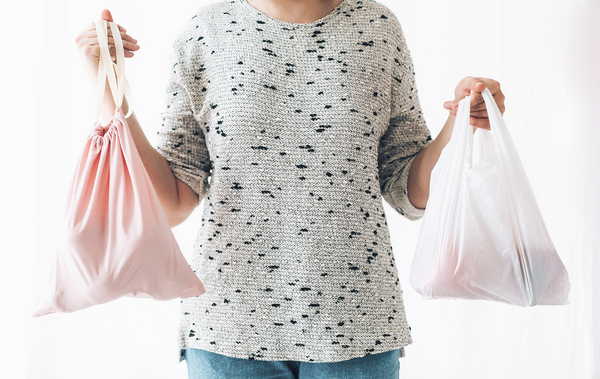 Plastic is as verboten as not wearing a mask in some U.S. locations. Business Insider reports cities, states, and companies have instigated plastic bans on bags, including New York, California, and Hawaii. Thirty-two countries have done the same.

With shoppers leaving around 500 billion of these in landfills or the ocean, plastic bags, while convenient, are terrible for the environment. Other single-use plastics, such as straws, have also been banned around the world. Is this a threat or an opportunity for CPG packaging teams?

The Plastic Conundrum for CPG Packaging

Plastic bans are in vogue across the globe, and it presents an interesting issue for CPG packaging teams to address. There’s no doubt plastic is a terrible problem; eight million tons of it enter the ocean every year. Many environmentalists suggest CPG packaging teams should take note of the direct impact their work has and, whenever possible, consider their options.

At a minimum, plastic takes ten years to degrade, but at the high end, it takes 1,000 years for one piece of plastic to decompose. And plastic kills up to 100,000 sea creatures every year.

These are all reasons 32 countries have pulled the trigger on a plastics ban. But is this an opportunity or a problem for CPG packaging teams?

Sustainability and Your Bottom Line

Single-use plastics present a huge problem for the planet and the people and animals living on it. Companies are increasingly aware, and Hilton, Hyatt, American Airlines, and Royal Caribbean have placed bans or announced plans for banning plastic straws.

While the immediacy of COVID-19 may have shelved some of these plans, for now, it’s clear that there is some traction around the harmful effects of single-use plastic. A study last summer showed that 80% of U.S. consumers were more concerned about plastic use than they were the issue of climate change. 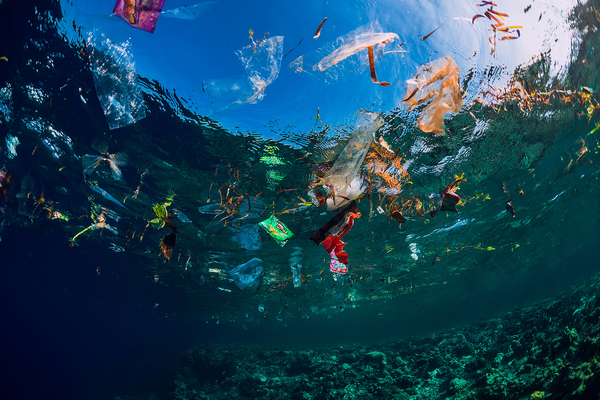 The voice of the consumer is a powerful motivator beyond the clear environmental data. A study late last year showed two-thirds of Americans were willing to pay more for sustainable packaging over single-use plastics.

Each year we still throw away enough plastic to circle the earth four times. But the generations moving into their true power as consumers will likely pressure CPG brands to tip the scales in favor of sustainability.

Millennials and Gen-Z consumers are now the influencers, and their voices have been added to a groundswell of support for sustainability over easy, cheap plastic solutions that wreck our planet. Millennials have been called the “Green Generation” because they make more deliberate choices. Still, there is evidence that Gen-Z is even more interested in selecting brands that pursue sustainability in their CPG packaging.

This means that organizations will win or lose at the cash register based on their sustainability choices. Initiatives such as the plastic ban may be looked at as an opportunity or an annoyance. However, one thing is certain—your efforts to launch sustainability in packaging will be watched closely by your target audience. 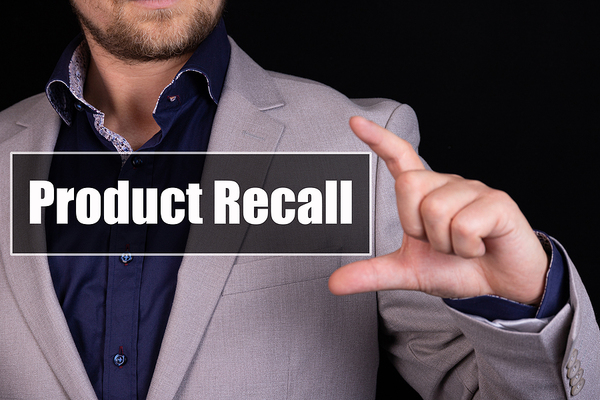 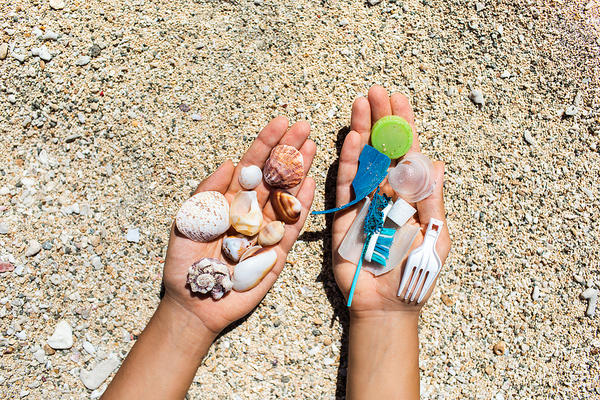 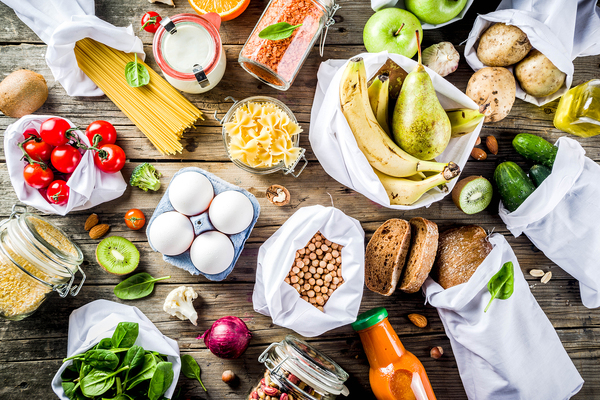 What Would a Reusable Packaging Initiative Look Like for CPG Brands? 08/26 Kevin Keating at PKG