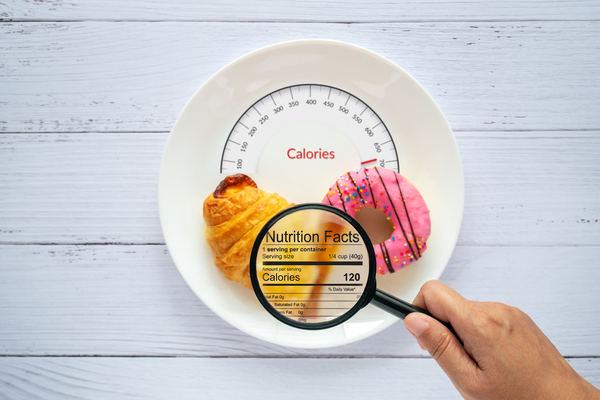 If that bag of chips had a label saying it would take you three hours of jogging to burn off consumption of the bag, would it stop you from buying it? Researchers think so and have some science that proves their theory. Here’s how this new type of product labeling could help consumers make better choices for their health and nutrition.

New research from Loughborough University reveals that CPG packaging featuring the type and amount of physical activity necessary to burn off the caloric intake of the product may change consumer behaviors and promote health.

Researchers call it PACE, or physical activity calorie equivalent food labeling. For example, the label on a chocolate bar would say that consuming it would require 46 minutes of walking or 23 minutes of running to burn off those calories. The research surmised that CPG packaging featuring PACE could cut up to 200 calories per day per person.

Scientists examined research databases and controlled studies comparing this type of CPG packaging against other types of food labeling to determine the impact of PACE. They found that when the PACE labeling was applied to drinks or food, significantly fewer calories were consumed. Researchers said 80 to 100 fewer calories were consumed per person with PACE labeling over no or other types of food labeling.

CNN covered the research results and added a note of caution to the sort of “public shaming” that went into this type of CPG packaging. People living with eating disorders could be adversely affected by the kind of stick and carrot found in PACE labeling. However, researchers said these types of small changes could make a difference in overall calorie consumption. 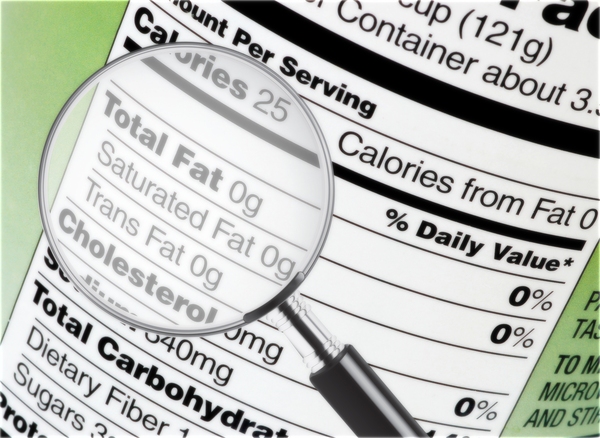 With that said, there is currently PACE labeling in the UK, but obesity levels haven’t dropped significantly. While this type of labeling is not mandated or widespread yet, CPG marketing teams should be aware of PACE as a potential trend we could see in the future, in part, because obesity remains a global issue. The World Health Organization reports:

While these are global statistics, much has already been written about the sorry state of the American waistline. With sobering statistics on heart disease, diabetes, and other chronic diseases linked to obesity, the idea that PACE labels could help save lives is intriguing. In fact, some studies show that even cutting 300 calories each day may have a significant benefit to a person's cardiovascular health.

While the initial research extrapolated data from just 15 studies, it is a promising first look at new ways to use product labeling to potentially help consumers make better choices. More research needs to be done before CPG packaging adapts to this new idea. 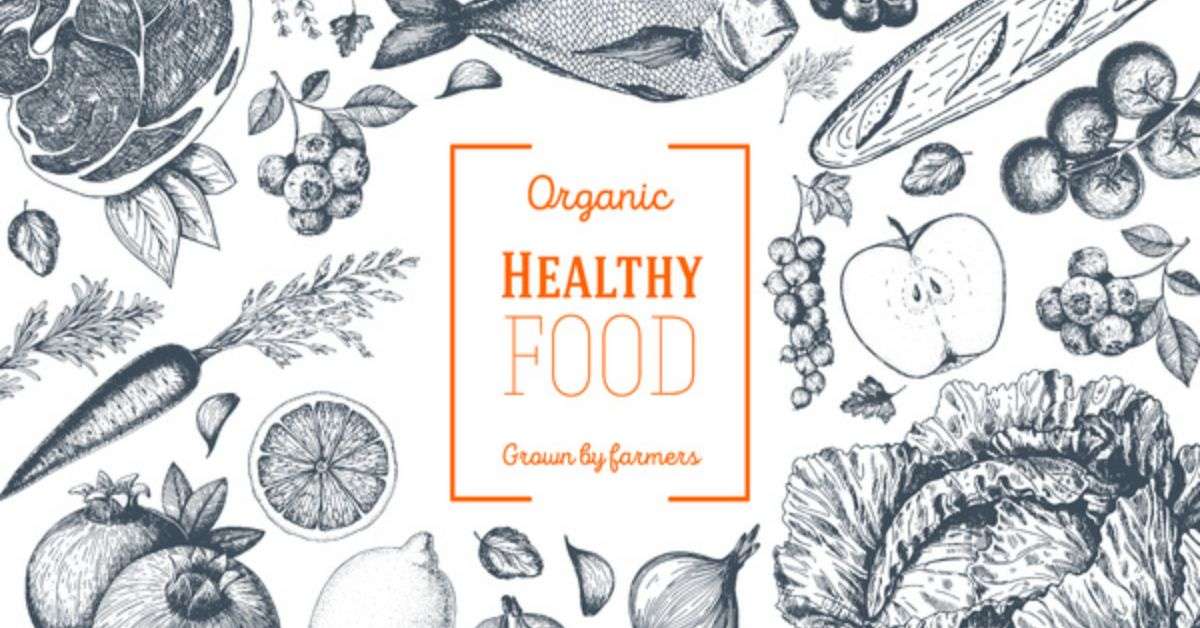 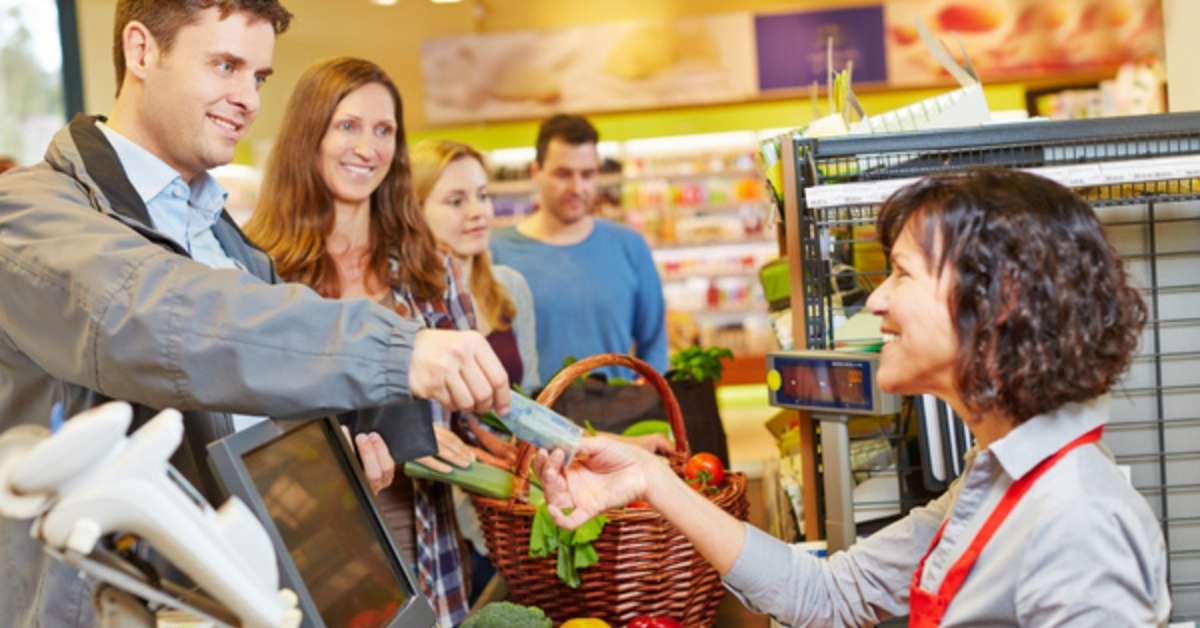 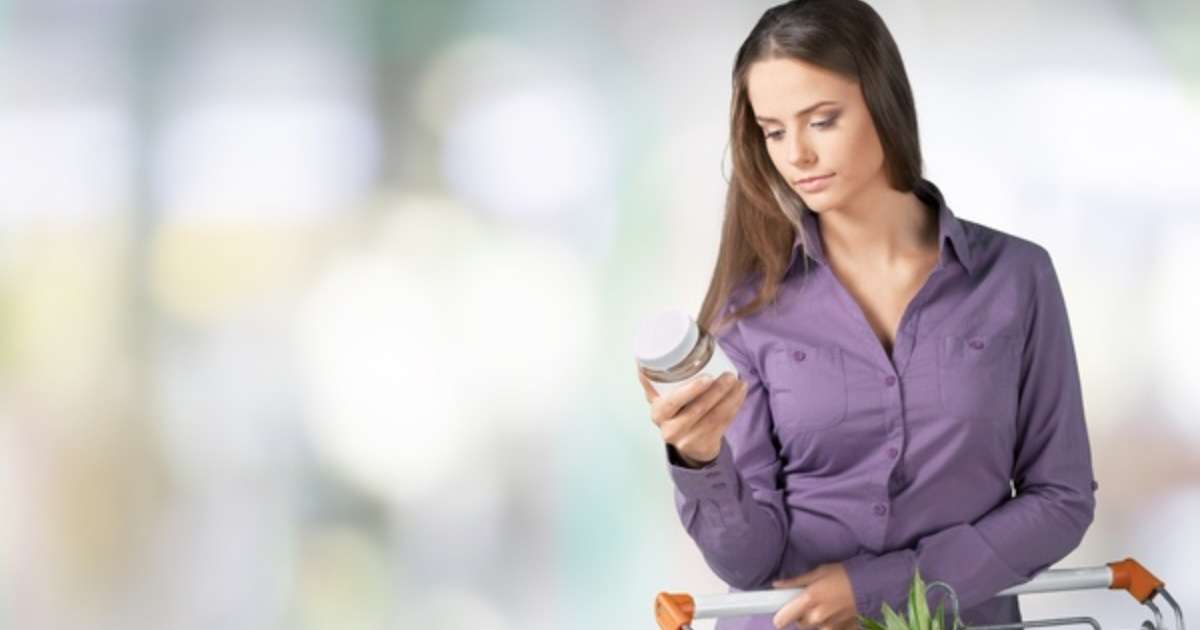