Although aspects of the human sensory system are assigned to different categories (sight, sound, smell, taste, touch), it is rare to experience one form of sensory input to the exclusion of the others. The use of multiple senses is how humans learn to navigate the world from early childhood, and it does not go away just because we become educated and use rational thinking more frequently. 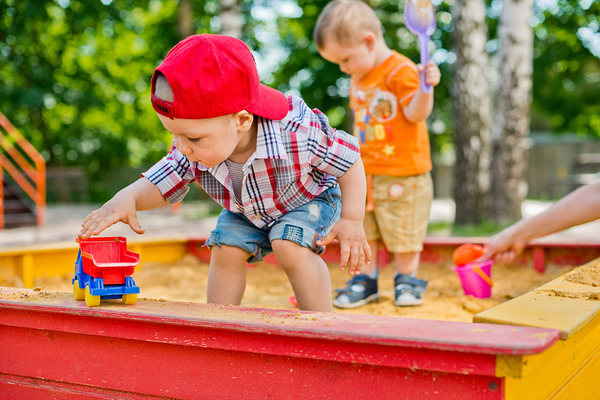 While children are the most obvious examples of the use of multiple senses to grow and develop, it happens in adults of all ages too.

Food packaging design occupies an unusual place in the sensory appeal game. After all, the taste and texture of the food are what counts, right? Yet studies consistently show that people’s perceptions of food packaging affect how they perceive the product within. For example, in 2011, when Coca-Cola briefly used white cans during a fundraising push for polar bears, people complained that the company had changed their recipe, even though they had not. Here are some of the ways food packaging design influences consumer tastes.

There is no question that emotions come into play when people make choices. They may think they are being 100 percent rational and analytical, but emotions always play a role. The packaging that a favorite treat once used at Christmas time or other special times during your childhood can be enough to cause you to choose a package off the shelf even though you are a grown adult with a 401(k) and life insurance. Nostalgic food packaging designs tap into emotions, and when that emotional bond is elicited in the store aisle, it is hard for people to resist if they had a positive connection to that brand at one time.

The Vessel You Drink from Influences Taste Perception

Two studies have shown that people’s perception of beverage taste is influenced by the shape of the container from which they drink it. One study found that people perceive cola taste as better when it is served in a traditional cola glass, with the tapered base and rounder, more open top. By contrast, cola taste was nothing special when it was presented to test subjects in a water glass or in a plastic bottle.

Another study explored the impact of glassware on the perception of beer taste. Specifically, researchers investigated how side curvature of a glass affected how people perceived beer taste. Researchers found that when people were served beer in a curved-sided glass, they perceived the taste as being more intense and fruitier than the same beer served in a straight-sided, more angular glass. 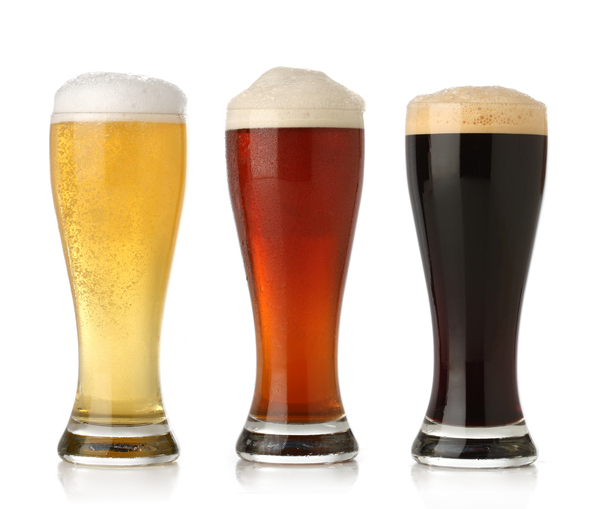 Curved glasses alter how the beverages inside them are perceived.

Tactile Surface Patterns Affect How Well You Like a Product

Brand differentiation extends to how product packaging feels to the touch as well. In fact, book publishers, who know as well as anyone that people can and do judge books by their covers all the time, have in recent years started experimenting with tactile textures on paperback covers. Velvet-feel book covers have tactile appeal, and in a competitive sector where differentiation from competitors can be a fierce battle, this can make a substantial difference to sales.

Sensory Integration Is Part of Being Human

PKG Brand Design is always on the forefront of new CPG branding and packaging initiatives - to read more, please subscribe to our blog to always be current on the latest package design industry news.

Are Paper Bottles a Practical and Sustainable Option for CPG Brands? 12/29 Kevin Keating at PKG 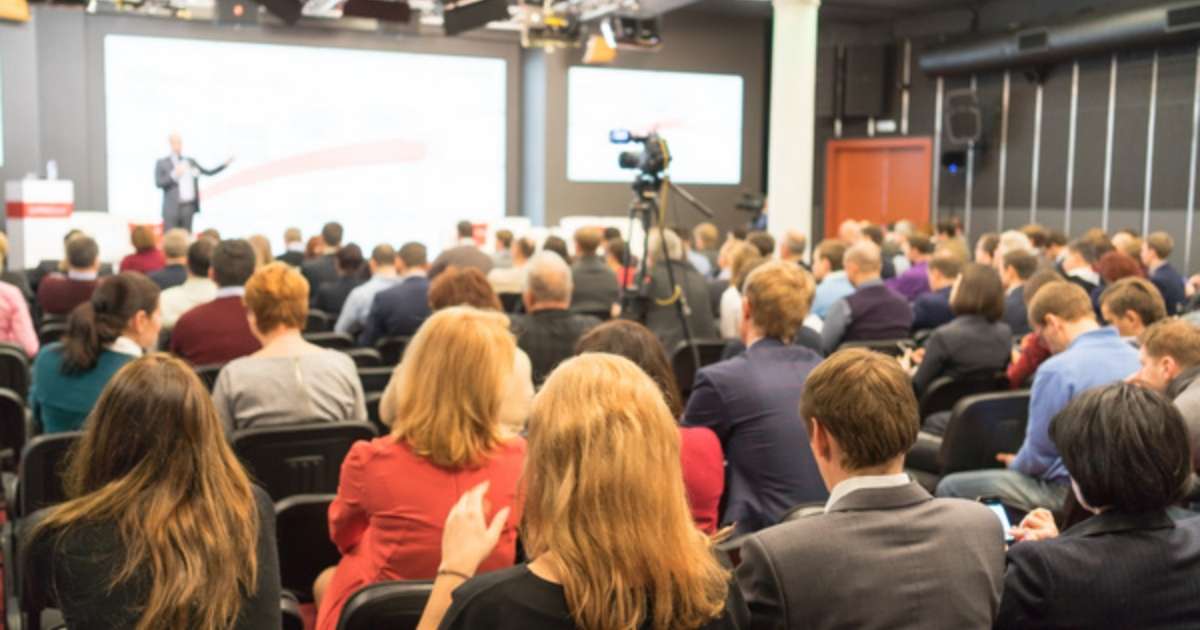 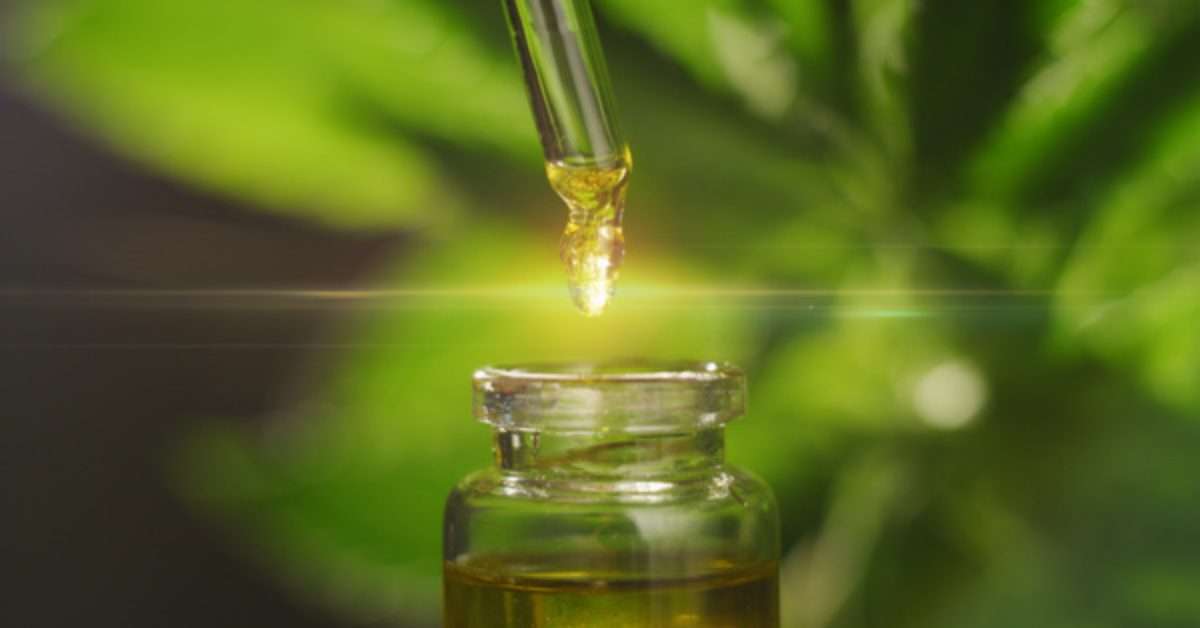